Finally, on a sunny Thursday evening in August, we had our very first company social of the year! We let loose on a playing field in Salisbury for a game of rounders, some drinks and a BBQ! Our brave players were split into three teams to compete for a trophy, and to become reigning rounders champions. On the other side of the field, the spectators got to enjoy drinks, socialising, and the sunny weather.

We have recently welcomed plenty of new employees, which made this event the perfect opportunity for everyone to meet. Despite many of us working from home or in different offices, we pride ourselves on our friendly and inclusive company environment, and events such as this one are a great testimony to that. 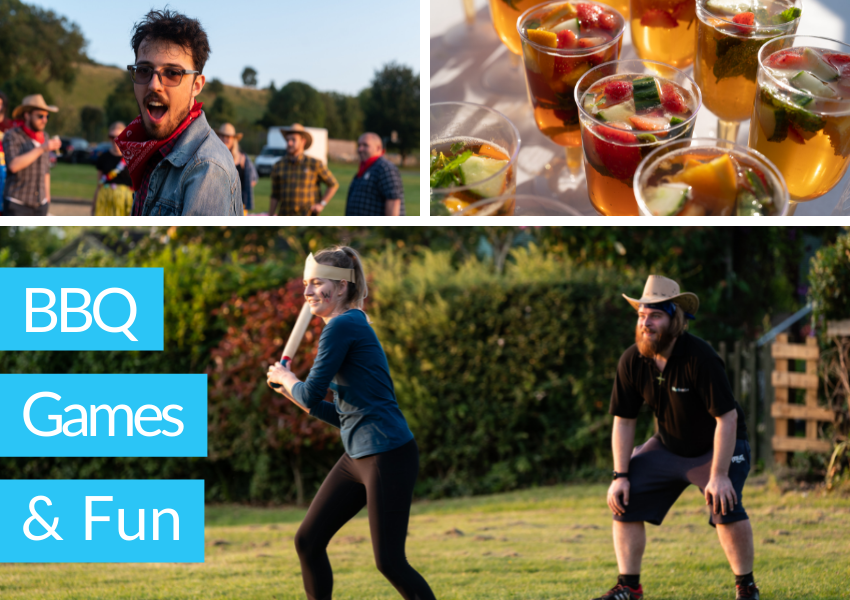 With three of our Directors taking on the role of leading one of the three teams, it was time to dress up and prepare for battle. 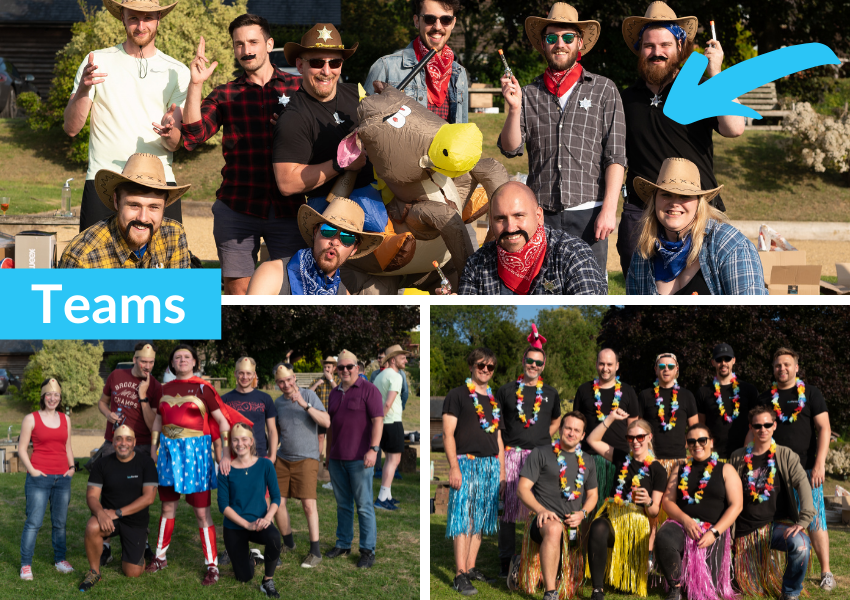 Decked out with cowboy costumes, each member of the team was ready for the competition!

With Wonder 'Whittingham' costumes on, the team was ready to go!

Luau outfits were required for Luke’s team; once all flowered up, they were ready to fight.

Once the three teams got into their costumes and had a quick photoshoot, it was time for the games to commence!

At the end of this extraordinary game, the title of Rounders Champions went to the Fantastic Fry’s, who received a symbolic trophy and plenty of applause. 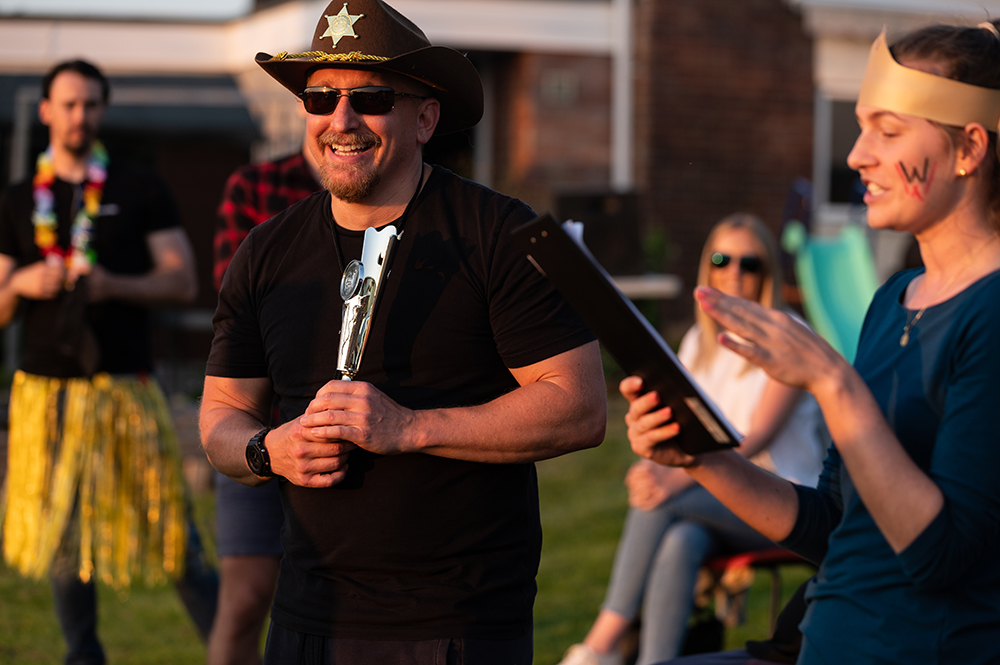 Socialising In The Sun

Our technical director Amanda even brought her dog Noodles along! Needless to say, he was one of the most popular participants receiving plenty of attention.

We hired a caterer and enjoyed a BBQ with Pimms and beer to go with it. We had badminton, bouls and croquet set up for those spectating, and we all had to chase after Noodles, who kept trying to join the rounders game. 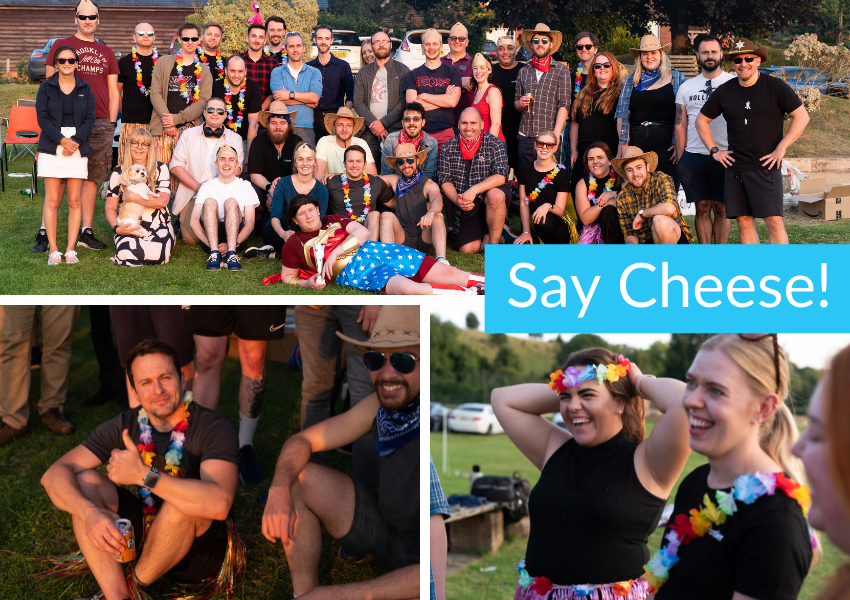 Everyone had plenty of fun playing an amazing game of rounders, so here's to the next tournament where we will see if the Fry's keep their title!

Now that we can meet up safely, there will be lots more fun socials coming up!

Easter Egg Hunt
Pull-ups for Pounds Dips for Dough and Squats for S-Quids! 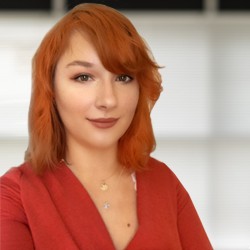